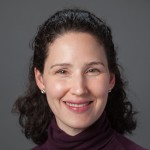 Dr. Aronzon is originally from Poughkeepsie, New York. She completed her undergraduate degree at Princeton University and her medical degree at the University of Rochester in New York. Dr. Aronzon completed her pediatric residency at the University of Virgina in Charlottesville, VA. Following residency, Dr. Aronzon worked as a general pediatrician in rural Staunton, VA. She then returned to the University of Rochester, where she worked as a general pediatric fellow and as an instructor in the resident clinic and pediatric emergency room. She joined Timber Lane Pediatrics in 2011. Her special interests include newborn care, school age children, infectious disease and pediatric advocacy. Dr. Aronzon enjoys spending time with her husband and two daughters as well as tennis, outdoor activities, cooking and travel. 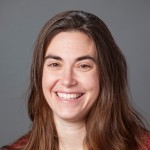 Dr. Alicia Veit joined Timber Lane Pediatrics in 2008 after completing her residency at the University of Vermont based on a strong desire to remain in such a committed pediatric community. Originally from Philadelphia, she graduated from Bowdoin College in Maine (1998) and then continued her education at the University of Pennsylvania School of Medicine (2004) after working briefly in public health. She now lives in Hinesburg with her husband James Ulager, a family physician, and their three young children. She is a general pediatrician whose areas of interest range from early childhood development to adolescence. She believes strongly in preventive medicine, health education, and working in partnership with families, schools and community agencies. In her free time, she tries to be outside as much as possible and enjoys hiking, canoeing, and exploring every playground in Chittenden County with her daughters and son. 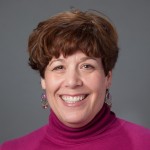 Dr. Michelle Perron grew up in Montpelier, VT. After high school, she attended Colby College in Waterville, Maine and graduated with a degree in biology. She then went on to medical school at the University of Vermont. Upon graduation, she moved to Worcester, MA for a residency in pediatrics at the University of Massachusetts and stayed on to work for a year after completing her program. She has been practicing with Timber Lane Pediatrics since 2000. Dr. Perron enjoys cooking and baking, spending time outdoors, and enjoying the company of her husband, family and pets. 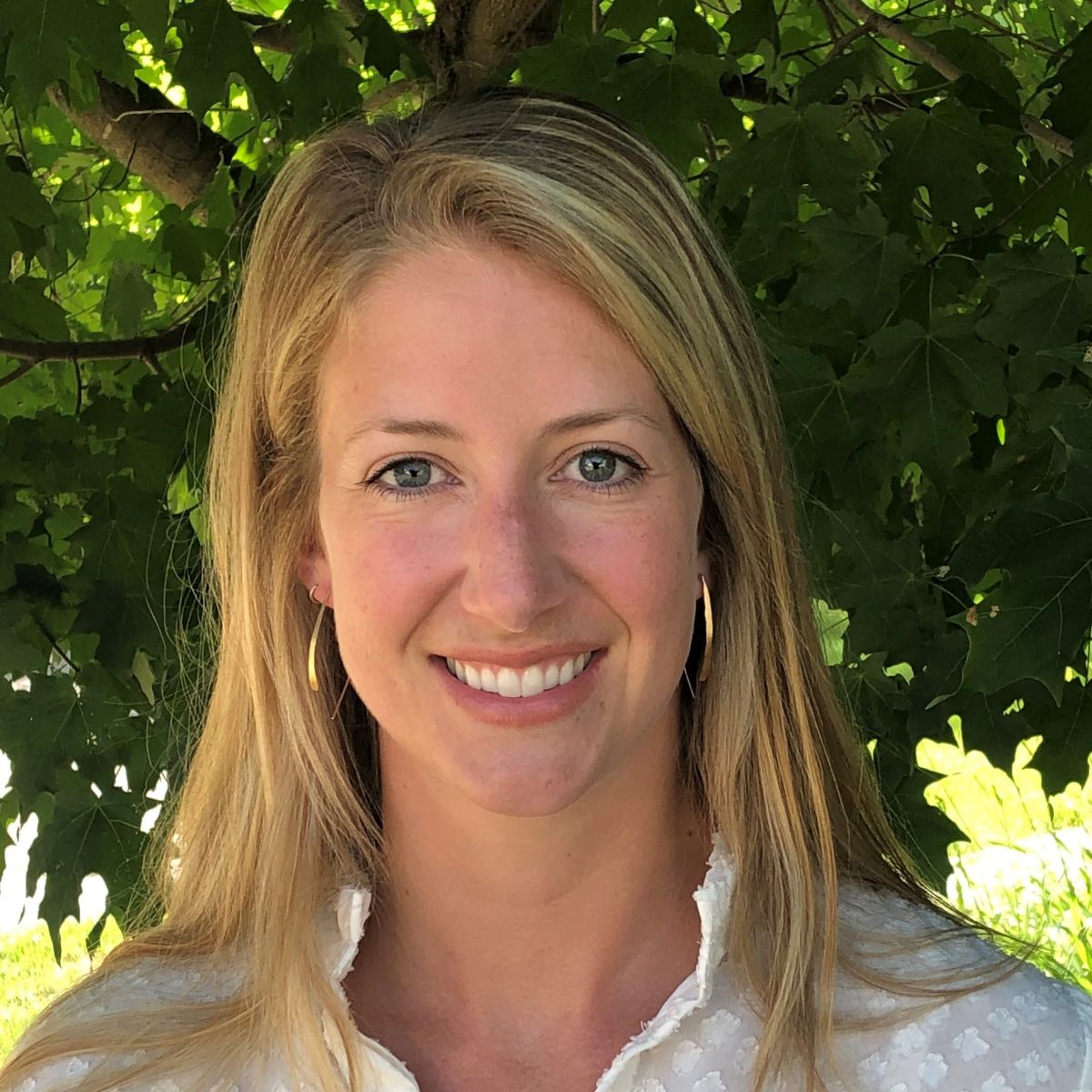 Gussie is a board certified Family Nurse Practitioner and a native Vermonter. She earned her Doctorate in Nursing Practice from the University of Vermont in 2019 while working as an RN at Timber Lane Pediatrics. Gussie then practiced as a NP for two years at a pediatric practice in Southern Vermont before returning to Timber Lane Pediatrics in the fall of 2021. She enjoys spending time with her husband and baby, being active outdoors, running, biking, hiking and is an avid baker. Gussie always knew she wanted to care for the pediatric population and finds her strengths are making connections with patients and families.