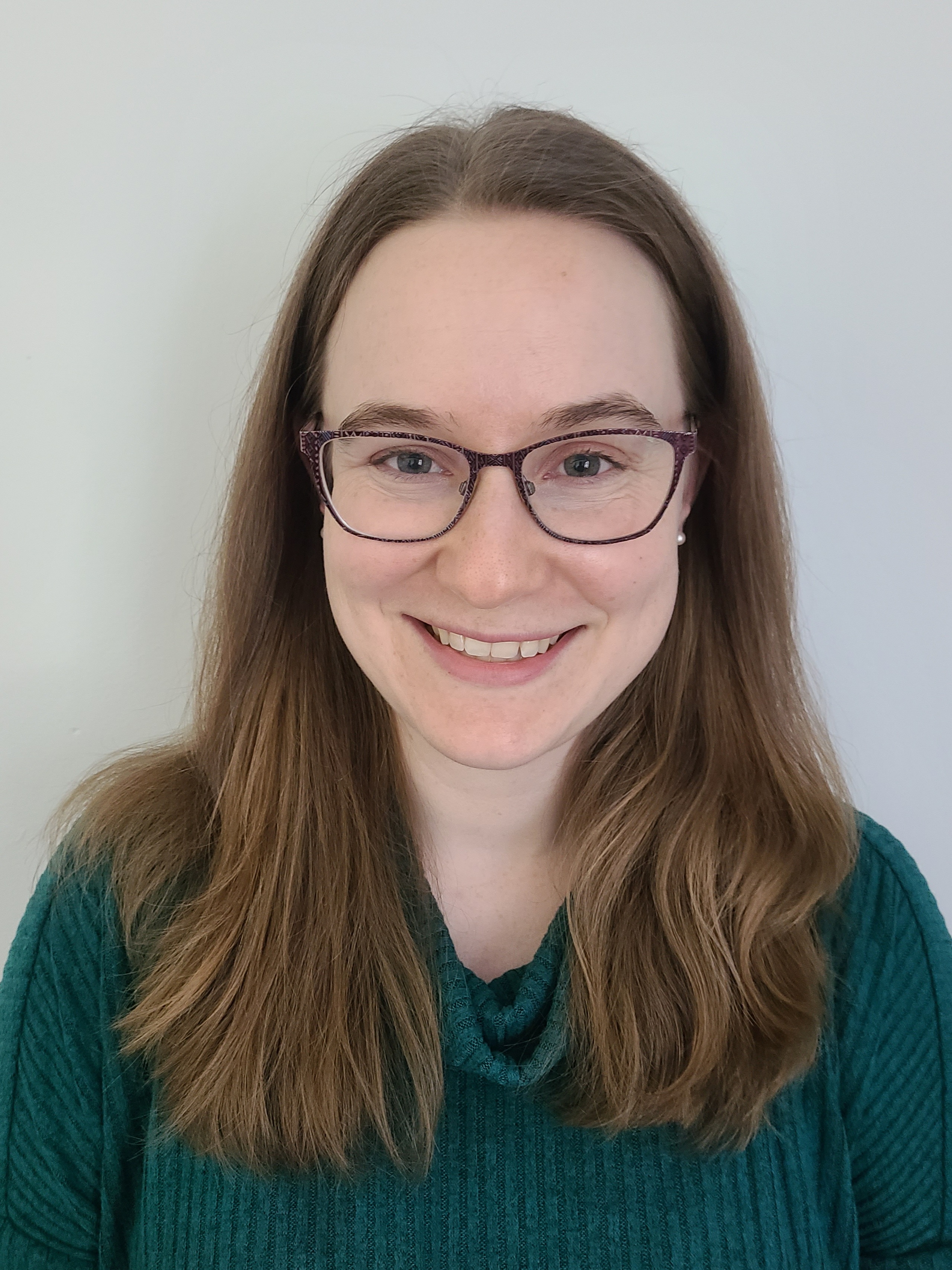 Dr. Whitney Sevey grew up in Rhode Island and completed an 8 year combined program at the University of Connecticut where she studied physiology and neurobiology during her undergraduate years before moving on to medical school.  She was thrilled to move to Vermont and join the team at the UVM Children’s Hospital for her pediatric residency and was privileged enough to stay on for an additional year as Chief Resident after completing her 3 years of training.  She is excited to begin seeing patients at Timber Lane and to put down more permanent roots in Vermont with her husband and son.  She loves to knit, cook, read, and explore the great outdoors through any means possible; especially tennis, hiking, skiing, and disc golf! 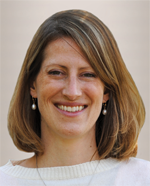 Dr. Kristen Connolly moved to Shelburne, Vermont as a child and graduated from Champlain Valley Union High School. She received her undergraduate degree in American Studies from Williams College and her medical degree from the University of Vermont College of Medicine. With a special interest in global health, she spent time during medical school doing public health and clinical work in Haiti, Cambodia, and India. She completed her pediatric residency training at the University of Vermont and worked at Franklin County Pediatrics in St. Albans, Vermont before joining Timber Lane Pediatrics in 2015. She loves caring for children and families and believes in continuity of care within a medical home. She is very interested in pediatric health advocacy and currently serves on the Board of the Vermont Chapter of the American Academy of Pediatrics. Dr. Connolly lives in South Burlington with her husband Greg Connolly, also a pediatrician, and their three children. They enjoy family time together, seeking adventures and playing outside year-round. While she hung up her cleats after college, Dr. Connolly still enjoys a good game of soccer. 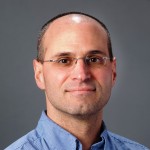 Dr. Bolduc, a native of Portland, Maine, met his wife at the University of Vermont College of Medicine. After finishing both of their pediatric residencies at UVM, they worked as pediatricians for the US Navy in Yokosuka, Japan and Bremerton, Washington. After leaving the Navy, they spent the next ten years sharing a pediatric practice in Walla Walla, Washington while raising their two sons and exploring the western U.S. In 2013, after 14 years away, they decided it was time to come “home” to Vermont. Dr. Bolduc enjoys hiking, snowshoeing, flat-water kayaking, cooking, and time in his hammock. 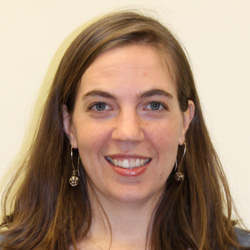 Kari McKinley grew up in the Adirondacks in upstate New York. From there she traveled north to Montreal, Canada where she earned a Bachelor’s degree in Biology from McGill University, with a focus in laboratory research in developmental genetics. Upon completion of her program, Kari moved back to the US to Burlington, VT where she spent a few years working as a medical assistant at Timber Lane Pediatrics. It was here she learned that while she loved fundamental science, it was working with children and their families that gave her the most fulfillment. Kari went on to complete an accelerated RN to Master of Science in Nursing program at Yale University in New Haven, CT. She returned to Vermont in 2013 to work as a Pediatric Nurse Practitioner, first in the Connecticut River Valley and then in 2015, when she rejoined Timber Lane Pediatrics. When not at work she can be found doing any number of activities including telemark skiing, knitting, road biking, dancing, traveling, taking outdoor adventures with her husband and son, and generally enjoying time with family and friends. 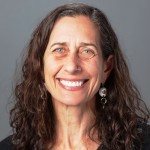 Madeline joined Timber Lane after over 26 years of pediatric practice. She graduated from Tufts University with a BS in child Development and Psychology. After working at Children’s Hospital Boston, she went on to receive her RN and MSN as a family nurse practitioner at Yale University in 1986. She has had the privilege of working in partnership with children and their families ever since. Madeline enjoys children of all ages, with special interests in prevention, adolescence, and behavioral medicine. She also loves spending time with her family, traveling, and just about anything outdoors – running, skiing, biking, hiking and working in her gardens.